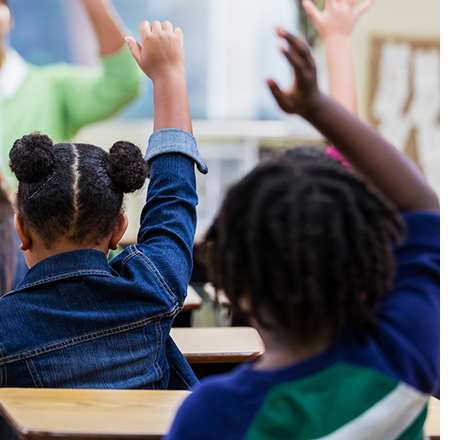 In a paper published on September 5 in Child and Youth Care Forum, a Michigan State University research team led by Mieka Smart, assistant professor in the College of Human Medicine (CHM) Division of Public Health and the Department of Epidemiology and Biostatistics, explored this association.

Smart defines neighborhood physical disorder as the visually perceivable problems present in a given area, which can include graffiti, garbage, and public intoxication.

In Flint, Mich., the presence of neighborhood physical disorder arises from a combination of factors, including industry disinvestment, increased crime/poverty rates, the outmigration of residents, and the effects of the Flint Water Crisis.

These findings indicate that investment in solutions to neighborhood physical disorder might improve learning outcomes for Flint area schoolchildren.

The next step is to obtain individual data from area education programs.

The project was funded by the National Institute on Minority Health and Health Disparities. Additional authors on the paper are Julia Felton, Cristian Meghea, Zachary Buchalski, Leah Maschino, and Richard Sadler.