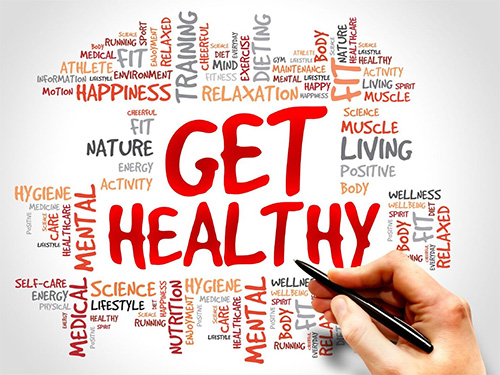 From 2006 to 2008, the online Master of Public Health (MPH) degree program was conceptualized and created, with the first students enrolling in 2008. This was accomplished by Dr. Michael Rip with the support of Dr. Denise Holmes and Dr. Kathleen Oberst, and was realized as a collaborative effort among six units on campus:

Based in the College of Human Medicine, the MPH degree program began with 18 students, 9 courses, and 16 faculty members. Since those early days, the program has grown to over 100 current students, over 650 alumni, and 22 faculty members.

Our students come from a variety of academic backgrounds including:

APPLY TODAY.
To apply for free, complete the application fee waiver. Waivers do not include refunds on paid applications.

LEARN ABOUT OUR GRADS.

Seeking applicants that live or work in the Greater Flint community.


CHM Student Resolution Advocate
Together We Will
Safety is our highest priority. Read the latest information on MSU's COVID-19 planning and preparation.